In the midst of difficult times for Britain, one website is doing its best to cheer up the nation – by launching a competition to find the country’s best garden fencing.

But though you might not expect this contest to get a warm reception, the public seems to have taken to the task enthusiastically.People do love their garden fencing.

LocalTraders.com, the company organising the competition, says that garden fences are ‘undervalued’, and ‘it’s time that they got their moment in the spotlight.’ 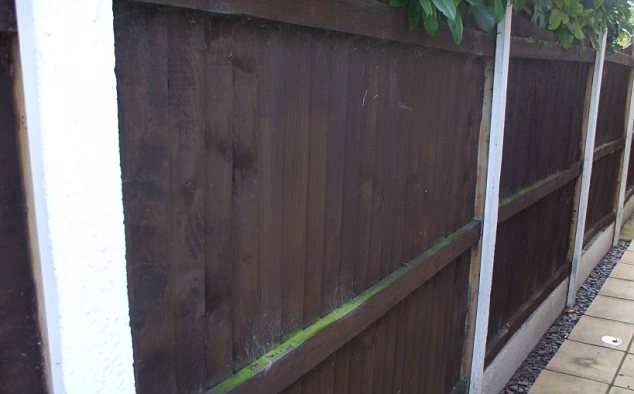 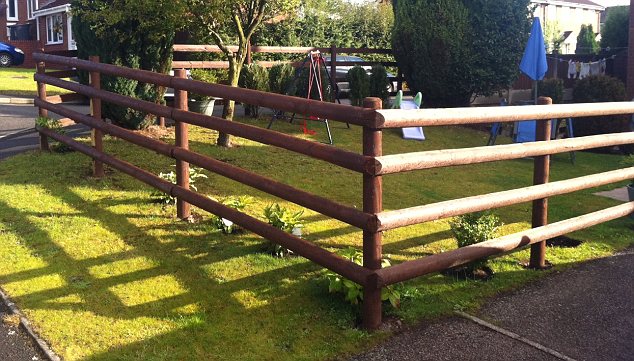 Safe: Ron Davies from Loggerheads in Staffordshire says, ‘We only put the fence up last week but it stands out well and has made the garden feel more secure.’

However, the firm acknowledges that not all of us are fence fans – so they’re also asking for readers to send in their most hated examples, to ‘name and shame the worst offenders’.

Sarah Howe, LocalTraders.com’s marketing manager, insists the competition is not a joke. ‘People take their fences seriously and spend a lot of cash on them,’ she told the Sun.

‘It may not be the glitziest competition in the world. But without fences, who knows where we would be?’ 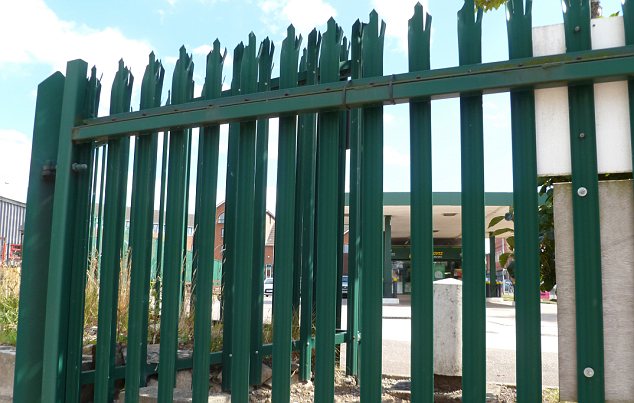 Industrial: John from Newcastle-under-Lyme has ‘real confidence’ in his heavy-duty fence 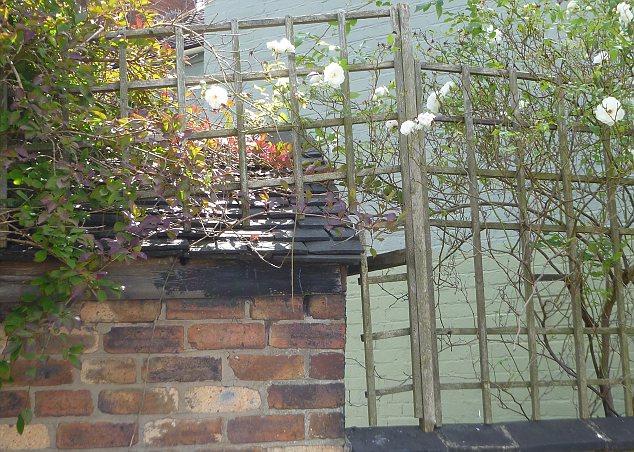 Roses: Margaret from Dundee loves her trellis, but worries it won’t last much longer 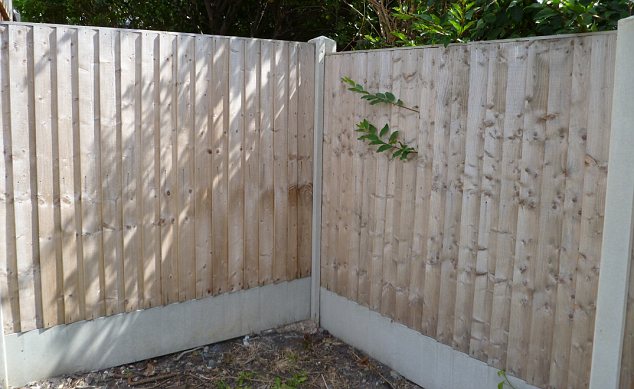 Low-maintenance: James from Exeter is enthusiastic about his tanalised fence, saying this method of rot protection is ‘always the best’

Members of the public seem to agree with this assessment, as several have already sent in snaps of their pride and joy, in the belief that their fence has the ‘star quality’ required by the competition.

Ken Edwards boasts of the ‘functional and decorative’ fence at his Staffordshire home, while privacy-loving Charlotte Samuel from Leeds says, ‘The fence blocks my garden off from my neighbours, which I love, and means I can enjoy a glass of wine in the evening with my boyfriend in private.’

Meanwhile, James from Exeter is clearly proud of his rot-proof tanalised fence, saying: ‘Tanalised fencing is always the best in my eyes.’ 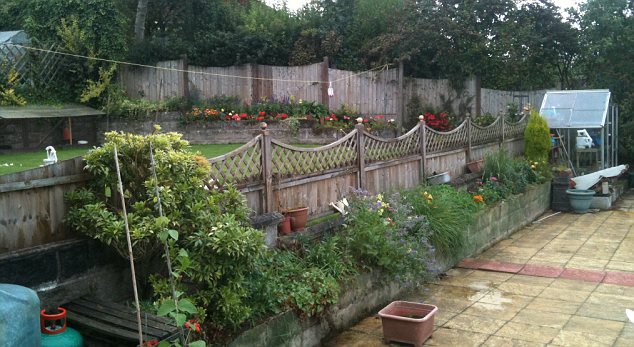 Multi-purpose: Ken Edwards from Meir Heath, Staffordshire, thinks his fence is ‘both functional and decorative’ 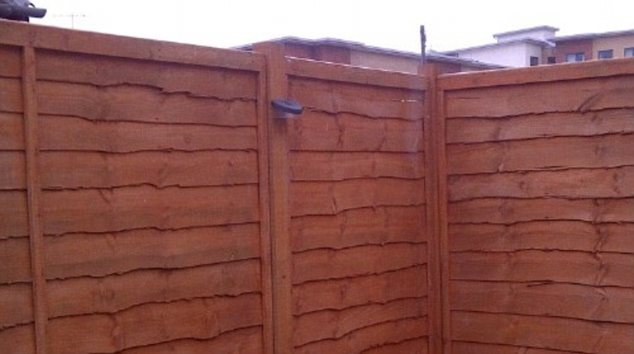 Freshly-painted: Ruth Carroll is proud of the fence at her Coventry home 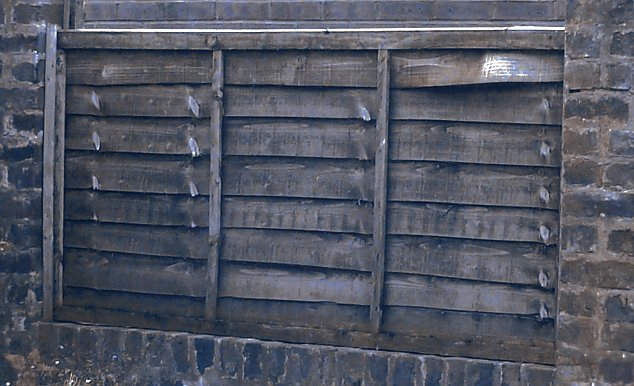 Damaged: Charlie from Derby blames his brother for putting his fence up incorrectly

Not all entrants are so enthusiastic about their fences, however. Emma Dorsey, from Stoke, says: ‘I hate my fence and can’t wait to replace it’.

Householders who think they can beat the examples pictured here have until September 30 to enter the contest by emailing getoffthefence@localtraders.com.

Although there is no prize for the winner, the joy of having Britain’s best fence will presumably be satisfaction enough for the lucky champion.

Tweet
By Joanne|September 16th, 2011|Blog|Comments Off on Garden Fencing – Is this Britain’s dullest competition?

About the Author: Joanne

What our clients say..

My Garden is completely transformed and looks fantastic now thanks to Christian and the Team.
Shirley Smith

I thought Christian and the team were very professional. They completed the work in the timescale they gave and I would definitely recommend them to anyone.
Claire & John Golding

An absolute pleasure to work with. Christian gave me ideas that I never thought would be possible in my garden. Highly recommended.
Sarah Bowles

With my house being a mid terrace and the amount of work I wanted done at the back I was concerned about the mess this would cause. The amount of care and tidiness throughout the job was outstanding. Thanks very much Chris.
Catherine Thomas

We are based in Walthamstow, East London.